The DEPARTMENT OF HOUSING AND URBAN DEVELOPMENT through the Office of the Assistant Secretary for Policy Development and Research, HUD has proposed Fair Market Rents for the Housing Choice Voucher Program, Moderate Rehabilitation Single Room Occupancy Program and Other Programs for Fiscal Year 2014. These go into effect in October each year.

Annually, HUD publishes proposed Fair Market Rent (FMRs) for members of the public to offer comment. The FMR combined with the utility rates set by the local Public Housing Authority (PHA) are the primary tools used by federal and state funded programs to determine if the rent of a housing unit is reasonable and considered affordable. The FMR rate will directly affect the number of housing units available for low income citizens needing assistance through federal and state funded programs.

Please consider reviewing the proposed FMR and commenting on the rates being considered for the area.

more info after the jump…

SUMMARY: Section 8(c)(1) of the United States Housing Act of 1937
(USHA) requires the Secretary to publish FMRs periodically, but not
less than annually, adjusted to be effective on October 1 of each year.
The primary uses of FMRs are to determine payment standards for the
Housing Choice Voucher (HCV) program, to determine initial renewal
rents for some expiring project-based Section 8 contracts, to determine
initial rents for housing assistance payment contracts in the Moderate
Rehabilitation Single Room Occupancy program, and to serve as rent
ceilings in the HOME program. FMRs are also used in the calculation of
maximum award amounts for Continuum of Care grantees. Today’s notice
provides proposed FY 2014 FMRs for all areas that reflect the estimated
40th and 50th percentile rent levels trended to April 1, 2014. The FY
2014 FMRs are based on 5-year, 2007-2011 data collected by the American
Community Survey (ACS). These data are updated by one-year ACS data for
areas where statistically valid one-year ACS data is available. The
Consumer Price Index (CPI) rent and utility indexes are used to further
update the data from 2011 to the end of 2012. HUD continues to use ACS
data in different ways according to the statistical reliability of rent
estimates for areas of different population sizes and counts of rental
units.

The proposed FY 2014 FMR areas are based on Office of Management
and Budget (OMB) metropolitan area definitions as updated through
December 1, 2009 and include HUD modifications that were first used in
the determination of FY 2006 FMR areas. The February 28, 2013 OMB Area
definition update has not been incorporated in the FMR process due to
the timing of the release and the availability of ACS data. HUD will
work toward incorporating these new area definitions into the Proposed
FY 2015 FMR calculations; however, this is dependent on the
availability of ACS data conforming to the new area definitions.
The proposed FY 2014 FMRs in this notice reflect several updates to
the methodology used to calculate FMRs. HUD has updated the information
used to calculate FMRs in Puerto Rico. Puerto Rico FMRs are now based
on 2007-2011 Puerto Rico Community Survey (PRCS) data (the PRCS is a
part of the ACS program). Moreover, HUD is using Consumer Price Index
data calculated specifically for Puerto Rico rather than using South
Census Region CPI data. Additionally, these FMRs continue to use the
annually updated trend factor calculation methodology. This trend
factor for the FY2014 FMRs is based on the change in national gross
rents from 2006 to 2011.

ADDRESSES: Interested persons are invited to submit comments regarding
the proposed FMRs to the Regulations Division, Office of General
Counsel, Department of Housing and Urban Development, 451 Seventh
Street SW., Room 10276, Washington, DC 20410-0001. Communications must
refer to the above docket number and title and should contain the
information specified in the “Request for Comments” section.There
are two methods for submitting public comments.

1. Submission of Comments by Mail. Comments may be submitted by
mail to the Regulations Division, Office of General Counsel, Department
of Housing and Urban Development, 451 7th Street SW., Room 10276,
Washington, DC 20410-0500. Due to security measures at all federal
agencies, however, submission of comments by mail often results in
delayed delivery. To ensure timely receipt of comments, HUD recommends
that comments submitted by mail be submitted at least two weeks in
advance of the public comment deadline. 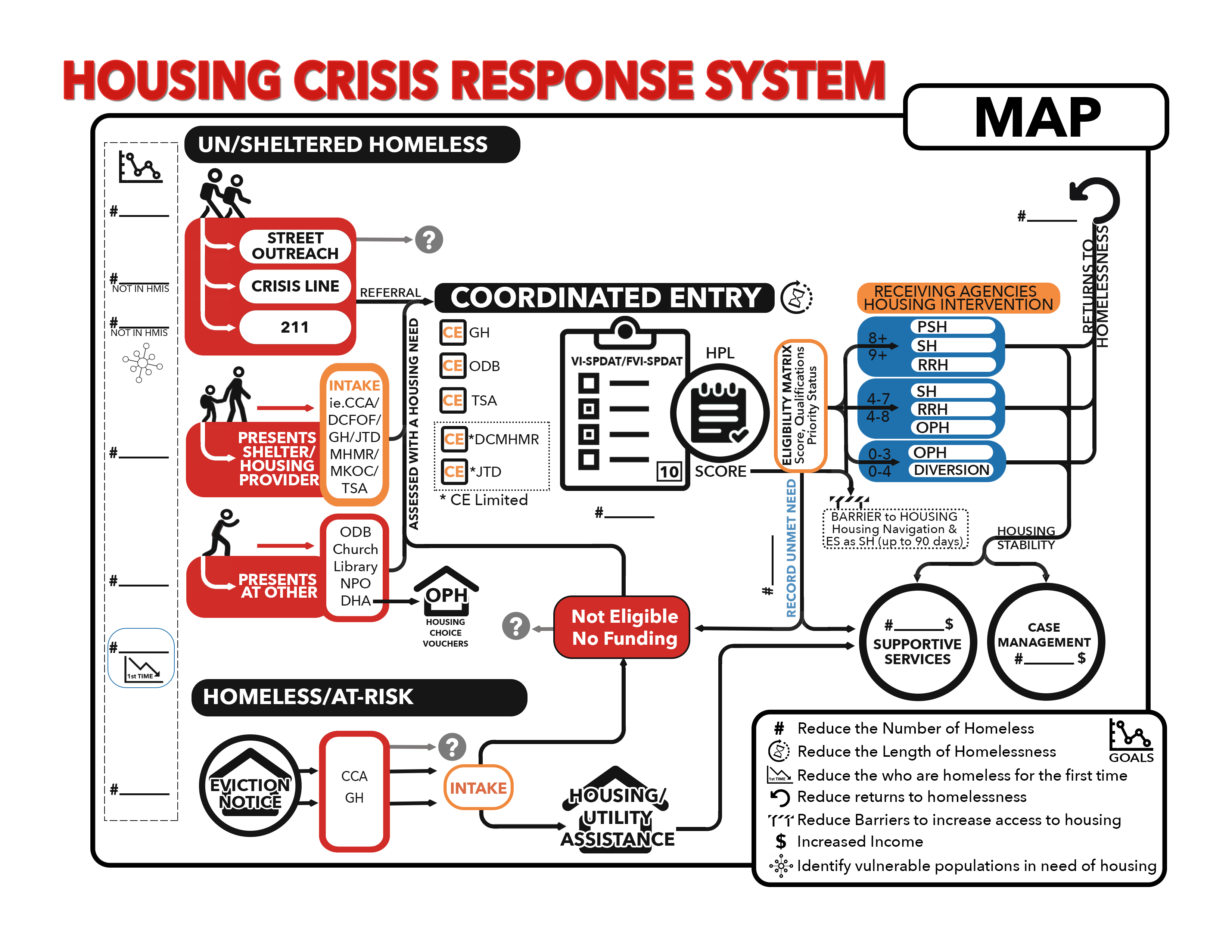